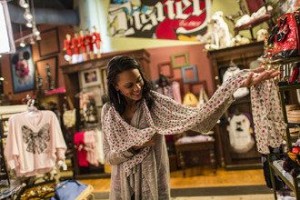 For the past two years, consumers have been spending more money at mom-and-pop retail stores than big-box chains, and America’s shopping malls are feeling the impact, according to credit card company Mastercard, Inc. “The consumer is shopping small,” Mastercard Senior Vice President Sarah Quinlan told Bloomberg.

Big retail chains still account for the majority of purchases—but many of the wealthiest consumers are bypassing malls for more walkable neighborhood hardware stores, bookshops, crafts, and grocery stores. About two-thirds of the nation’s malls are struggling to compete the rise of online retailers such as Amazon.com, as well as consumers’ changing spending patterns. When shopping offline, customers are showing a willingness to pay more for quality products—and mom-and-pop stores tend to have customized products and higher price tags, Quinlan says.

However, online retailers saw more growth in sales than both large and small bricks-and-mortar stores. E-commerce sales are projected to increase 18 percent, accounting for 21 percent of total retail sales, during this holiday season, according to the National Retail Federation. The sales growth forecast for the entire retail industry is 4 percent.

To compete with online retailers and larger chains, smaller stores are promoting the retail “experience” and a selection of products that cater to local tastes. Personalization is key to increase profits and instill more loyalty with customers, says R.J. Allan, head of retail banking at Mitsubishi UFJ Financial Group. Smaller retail owners who remember a customer’s name, for example, may provide a personal touch that will encourage customers to return.

« Values are Up! Inventory is low and demand is still high!
3 Reasons Your Real Estate Agent (Me) WANTS You To Bother Them (ME) – ANYTIME! » 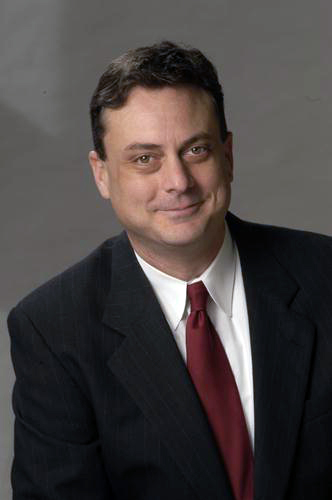 Life's truest happiness is found in friendships we make along the way. - Unknown